Buffalo Thorn Lodge is an exclusive private, luxury safari lodge; a peaceful sanctuary nestled in the African bush yet one which holds all the excitement of big five game-viewing.

The lodge consists of a main area (kitchen, boma, swimming pool etc.) and 5 alone standing rooms each with a king size bed and en-suite bathroom.- Thus some of the men will have to share.

By road, the Lodge is about 2 hours from Johannesburg, in the heart of Black Rhino Game Reserve, within the Pilanesberg National Park. Only 30 kilometres from Sun City, it is in South Africa’s North West Province, a malaria free area.

All bedrooms or chalets are stand alone units. The 70 square-metre bedrooms with en-suite bathrooms have their own lounge and private deck with sun chairs in which to relax whilst overlooking the African bush. The units boast a king size bed (or two singles should they be required), a Jacuzzi bath as well as an indoor and outdoor shower.

Units are made up as follows;

2 Family units: with a King size bed (or two singles) plus a loft with two single beds (for children).

3 Double units with one King size bed (or two singles).

Camping Cots are available on request

Note that only 10 people will be accommodated (children included).

Black Rhino Game Reserve:is a natural eco system that has developed over thousands of years. In this unique reserve, the different vegetation exists within the transition zone between the dry Kalahari and wetter lowveld commonly known as bushveld.

As result of the range of habitats and vegetation found in the Black Rhino Game Reserve and Pilanesberg National Park, there is a wide diversity of animal species, from the “Big five” to 50 other mammal species, 354 bird species, 65 reptile species, 18 amphibian species and thousands of other interesting smaller species!

Rainy Season: It rains during the summer months between November and March, with thunder and lightning showers predominant in February and March. Temperatures hover around 79-86°F (26-30°C).

Dry Season: April to September is the cool dry winter season with bright clear warm days and cold nights, particularly in the mid-winter months of June to August. Game viewing/safaris is best in winter as the foliage has died back and animals frequent around waterholes.

We reserve the right to charge the following cancellation fees should a confirmed reservation be cancelled within the following period:

Cancellation of booking more than 30 days prior to arrival - 10% of total booking will be retained.

Cancellation of booking between 14 to 29 days prior to arrival - 30% of total booking will be retained.

Cancellation of booking between 7 to 13 days prior to arrival - 100% of total booking will be retained.

Refunds where agreed are subject to a 10% administration fee.

We do require a minimum of 2 nights stay

Children under the age of 3 do not account as part of this 10.

Rates are subject to change without prior notice

The rate per night includes;

The rent of your own exclusive, 5 star- Self Catering Game lodge, on Black Rhino Game Reserve in Pilanesberg National Park.

Tea and coffee in the rooms

The rate per night does NOT INCLUDED:

Any additional activities such as hot air ballooning, BUSH WALKS and quad biking.

Buffalo Thorn Lodge has a wide variety of facilities and services available to make you feel comfortable and at home.

Heated Jacuzzi with a view

Bar with fridge and Ice machine

Director-chair seating around the open fire

All cutlery and glassware

All linen (bath and swimming towels)

Head towards Sun City. Stay on the R556 and pass the entrance to Sun City on the right. Continue for 5.11 km to the STOP sign, turn right at the intersection (onto the R565). Continue on this road for approximately 27 km through a village (beware of potholes) until you see the Black Rhino Game Reserve entrance on the right. Sign in at the gate and either request a pick up from the gate if you do not want to drive your car on the dirt roads and we will come and collect you or drive directly to the lodge. A normal sedan car should be able to reach Buffalo Thorn Lodge without a problem.

Enter the gate (sign in – Buffalo Thorn Lodge is number 20) then drive for 2,9 km along the road until you meet an intersection, turn left. It is the first road at which you can turn left, after entering the Reserve. Then continue for 1.47 km until you reach another intersection – turn extreme right then continue for another 470 m, keeping right until you see our lodge. Turn left into our gate, Stand 20 – Buffalo Thorn Lodge.

Airports of Interest OR Tambo International Airport – the largest and busiest international airport in Southern Africa, located in Johannesburg. There are a number of commercial flights from most major locations around the world that fly to OR Tambo on a daily basis; or

Cape Town International Airport – this is the primary airport servicing Cape Town. It is located 20 kilometres outside the city centre and was opened in 1954. The airport has direct flights to destinations in Africa, Europe and Asia as well as other commercial hubs in South Africa such as Johannesburg and Durban.

From OR Tambo International or Lanseria Airport it is 2 to 3 hour drive to Pilanesberg National Park. Visitors can access the park either via transfer or using a rented vehicle.

Daily Exclusive Game Drives(Safari)are included in your package and can be arranged with your Ranger.(Only 10 guests allowed on game drive/safari (including children of all ages).

Things to do in the area:- 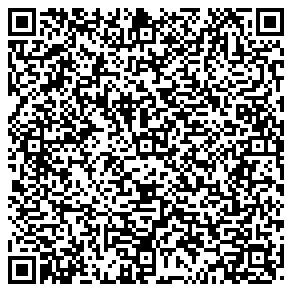 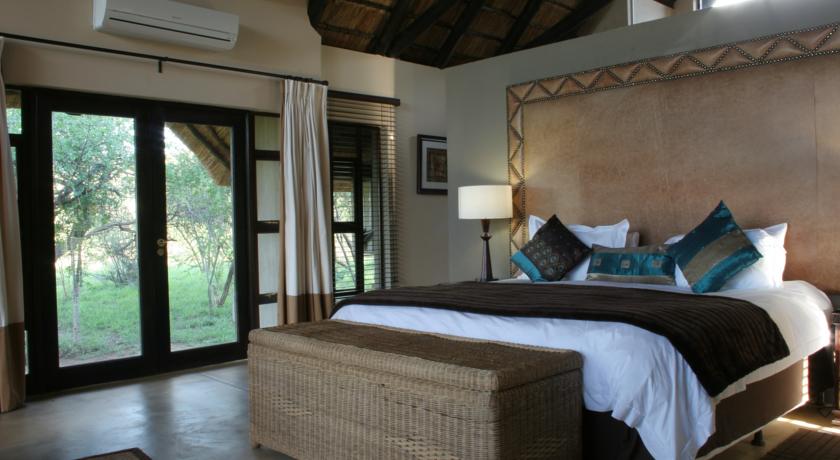 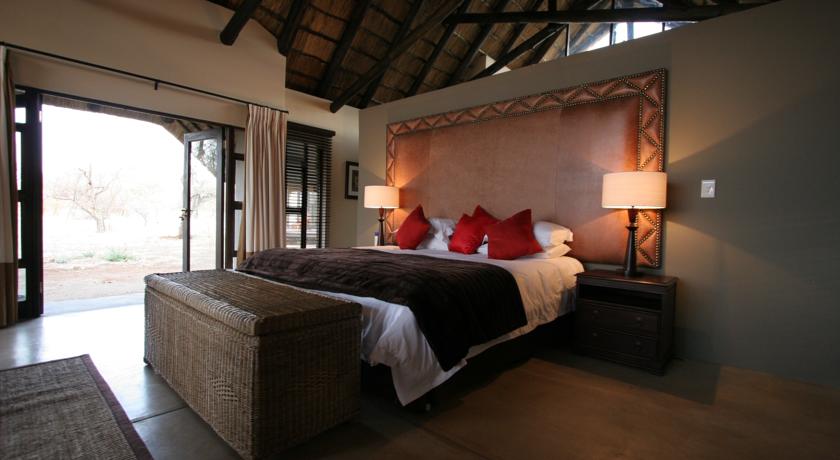